Wolfenbüttel – with its 56.000 inhabitants and over 600 timber-framed buildings - is the first Renaissance city emerged from the drawing board. Over three centuries (from 1432 to 1754) Wolfenbüttel was residence of the Dukes of Braunschweig and Lüneburg, who engaged the best master-builders and urban planners of their times. Thusly they made Wolfenbüttel highly attractive for celebrated public characters such as Lessing, Leibniz, Busch and Casanova. Until today the cosmopolitan city has not lost its charm. Not just the special charisma of the picturesque Old Town with its numerous cafes and shops makes Wolfenbüttel a place to stay and rest. Open-Air events in the castle like “KulturSommer” and the near-by natural swimming lake “Fümmelsee” with more than 13.000 square meter expanse of water contribute to the quality of life and leisure activities in Wolfenbüttel. 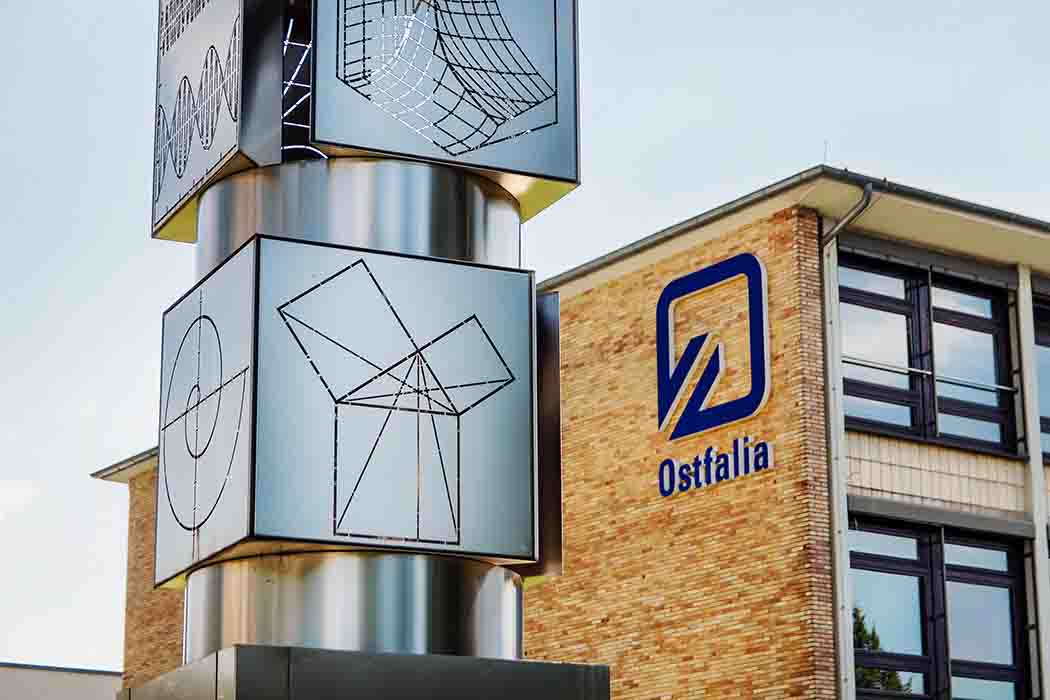 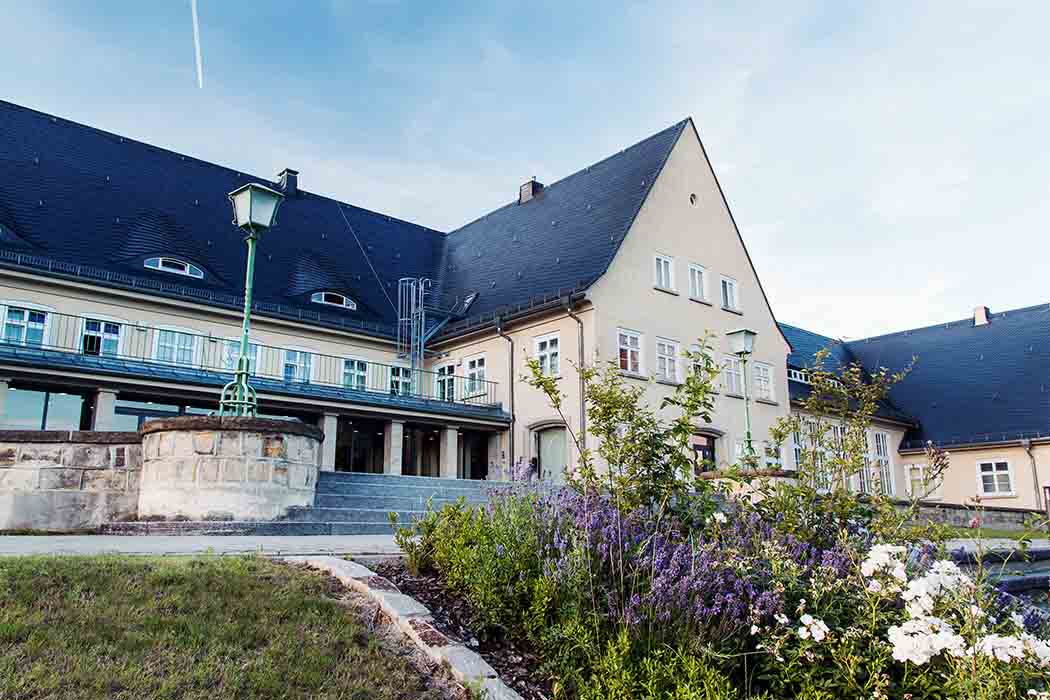